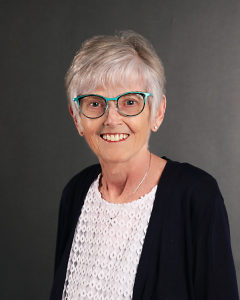 As a neurologist, Dr. Lorraine Edwards is highly trained to treat disorders of the nervous system, which include diseases of the brain, spinal cord, nerve, and muscles. Some of the more common problems that neurologists diagnose and treat are strokes, epilepsy (seizures), headaches, dementias (Alzheimer’s disease), multiple sclerosis, Parkinson’s disease, and various forms of pain. 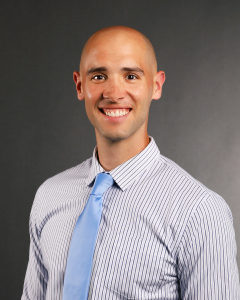 Dr. Maxwell Nyce is an adult neurologist specializing in the diagnosis and treatment of a wide range of neurologic conditions including headaches, dementia, seizures, strokes, movement disorders, neuropathy, multiple sclerosis, motor neuron disease (ALS), and many others. Dr. Nyce chose to specialize in neurology due to the diversity and complexity of challenges presented by the nervous system. Dr. Nyce is a Hastings, NE native. He and his wife have 2 children and are excited to return and give back to the community. 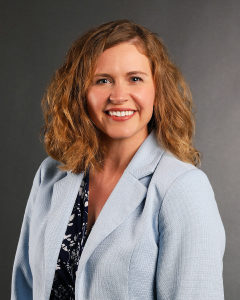 As a credentialed Physician Assistant with over 12 years of primary care experience, Lindsey Stout PA-C is able to provide comprehensive neurologic care. In conjunction with Dr. Edwards and Dr. Nyce, Lindsey is able to diagnose and treat common and rare neurologic conditions in both inpatient and outpatient settings. She is passionate about educating patients on their condition, medications, and lifestyle modifications to allow patients to be a knowledgeable partner in their healthcare. As a wife and mother of two young children, she enjoys spending time with her family in addition to golfing and baking. 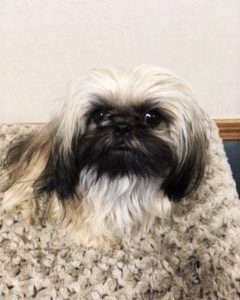 Madison is a teacup Shih Tzu who joined the practice in 2017. She provides comfort and a smile while you are here. In the event that you are allergic to dogs, rest assured she is hypoallergenic, however notify the receptionist and you will be escorted to the “pet free” exam room where Madison is not allowed. 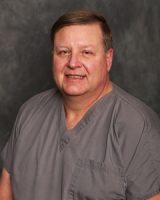 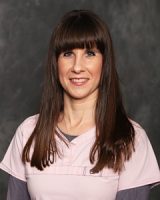 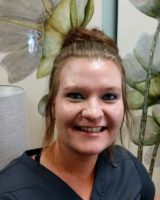 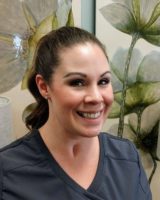